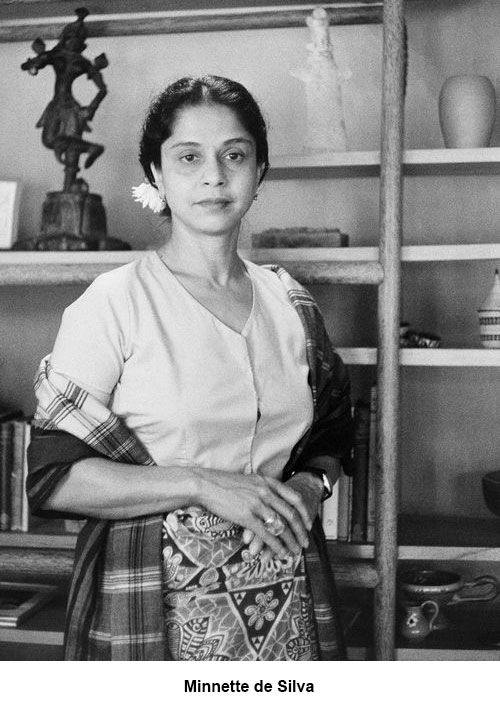 For any writer, having a fascinating  subject around whose life one can build a story on  is an advantage. When the subject happens  to be Minnette de Silva, a trailblazing woman who lived well ahead of her time and reached the zenith of her career as an architect , it is even more so. For author Shiromi Pinto , who recently released her book titled Plastic Emotions,  a story she’s  woven around the life of this fascinating character,  there was instant intrigue when she first heard of  Minnette De Silva and in particular her close relationship with Swiss -French architect Charles-Édouard Jeanneret,  better known as Le Corbusier,  a pioneer in modern architecture.

Minnette remained ingrained in Shiromi’s mind  for a long, long time before  she began researching the life of a woman who was the first Asian woman to become an Associate of the Royal Institute of British Architects. Minnette was the daughter of politician and  suffragist George E De Silva, the first Cabinet Minister of Industries, Industrial Research and Fisheries in independent Sri Lanka . While she made great strides in her chosen field of architecture,  leading a non-conformist life, Minnette’s  life was also tragic.   Plastic Emotions takes one through the love affair between Minnette De Silva and Le Corbusier , two real people , who have been brought to life by the author by  mixing fact with fiction that makes the book a gripping read. 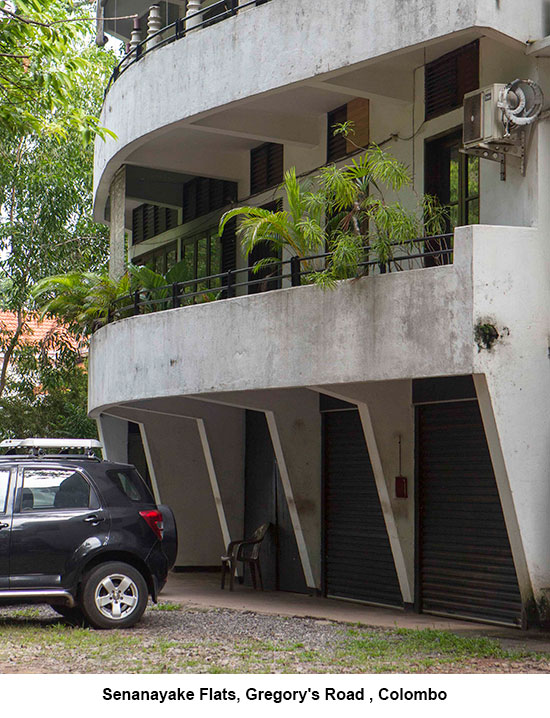 The author Shiromi Pinto put in years of  painstaking research  to make Plastic Emotions become a reality. She had been fascinated with the story of Minnette de Silva from the first time she heard of her , a woman who was absolutely at ease with all these great minds of the 20th century.

Pinto had first heard of Minnette from a  friend who worked for her in the 1980s. “Whenever we met, conversation would turn to this remarkable woman, her thinking and her social set, and my mind’s eye would fill with so many vivid scenes. It was a gift, really. What really intrigued me at the start was the idea that this woman from a little-known country like Sri Lanka should have commanded the attention of an architectural giant like Le Corbusier. The mystery surrounding their relationship gave me space to build a story, and then, of course, there was Minnette’s own brilliant ideas which are very much foregrounded in my novel as well,” Pinto said in a recent interview.

It took her nearly ten years researching and writing between working full-time, raising a child and so many other things to get the book to the publisher. “ I took many many months, indeed years, in the British Library, and the now defunct British Newspaper Library, during my desk research phase. It was painstaking but fun. I vividly recall being 6 to 7 months’ pregnant, going through old newspapers in Colindale (where the British Newspaper Library once stood) and having to step out frequently to use the toilet or grab a snack. In truth, I was preparing to birth two children – one human, the other….”

One fascinating aspect of Plastic Emotions is the exchange of letters between Corbu and Minnette. They are of course  fiction, although they are rooted in Minnette and Corbu’s actual correspondence. 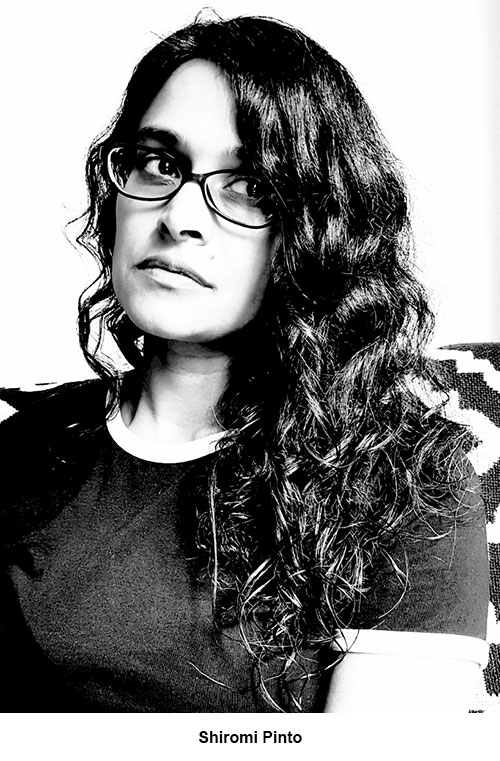 “Minnette certainly had a particular way of expressing herself, but this correspondence is imagined – and, yes, I’ve given her a flair for writing that is based on what I have seen in her letters, her articles and her fantastic autobiography, The Life and Work of an Asian Woman Architect.”

One of the author’s favourite architectural  works of Minnetee are the Senanayake Flats on Gregory’s Road. Pinto says there is something about their spare, white exterior and then the lovely warm, shaded interiors. I would love to live in one of those flats.

Minnette’s life was tragic, becoming  a recluse and dying alone.  For Pinto too it was a roller coaster of emotional ups and downs. “  Writing the novel was quite an emotional experience for me, really. To write Minnette and Corbu, I had to climb inside their heads. I had to fall in love with both of them so that I could see one through the other’s eyes. It was a welcome escape at times, but exhausting, too.”