Delayed Justice and victims of crime

Delayed Justice and victims of crime 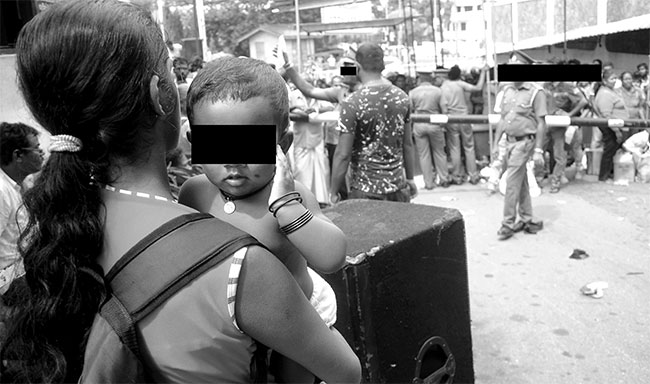 A judge should have a calm disposition. We expect him or her to have divine wisdom. They take decisions affecting human lives. If a judge is over worked and is expected to dispose of a given number of cases and their efficiency is assessed in consideration of the disposal of cases, I beleive that it does not serve the criminal justice system in the way it should. A highly respected Chief Justice and Queen’s Counsel, Neville Samarakoon once said, “I went to sleep with my books and awoke to see that my children had grown up. Do not let that happen to you.” This is something in which I firmly believe. Those involved in the dispensation of justice should not be over worked. They should not be forced to work around the clock neglecting even their own health. My former Attorney General Sunil de Silva PC, quite often said, “justice delayed is justice denied, but justice hurried is no justice at all.”

As I have quite often said, we need to have more court houses more judges and an expanded Department of the Attorney General. We cannot be proud of ourselves by stating that our judges hear more than ten cases a day. There is a limit that the human mind can absorb. A judge should not only absorb what is presented, he or she should also analyse the evidence, look at it in a humane perspective, and take a decision. All this takes time. Lawyers cannot come to court and sit till the end of the day and make submissions before an exhausted human being when court is about to adjourned and expect a patient hearing.

Unnecessary delays in the system should be removed. Facilities in court houses should be increased including stenographers. A court house should be a pleasant place. It is the temple of justice. I have always suggested that if the cadre of judges cannot be increased, it would be necessary to re-employ retired judges to hear the delayed cases sitting during the afternoon session with a different staff. 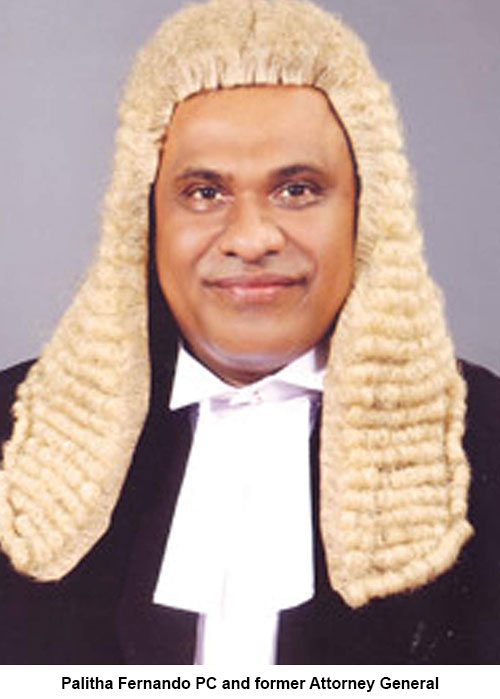 The delay in the criminal justice system is no doubt a malady that has to be remedied as early as possible. Right now, however, we need to focus on the huge sociological problem that has arisen as a result of such delays. We are used to referring to those dependants and relatives of the deceased as ‘victims of crime’. There is no doubt that they are. It is necessary that we do whatever possible within the law to protect them and to prevent them bear the consequences of crimes committed against them and also to give relief to the dependents whereever possible. However, those dependants and relatives of the accused also face severe traumatic experiences due to the delays in the legal system. A person accused of a crime is entitled to a fair trial by a competent court, an appeal if he is not satisfied with the verdict of the original court and also legal representation of his choice. The word ‘expeditious trial’ found in some international human rights documents is not included in the Fundamental Rights Chapter of our Constitution. Therefore, an accused person is prevented from seeking relief on the ground that he has been denied an expeditious trial.

Due to the delays in the criminal justice system, cases sometimes take over two decades. A person is punished for an offence he has committed almost three decades ago. Recently there was a case which I came across where the offence had been committed in 1987. The accused has had the case hanging over his head for a good part of his life. He is punished for an offence committed by him many years ago and by that time he might be a completely reformed person living an exemplary life. Yet that is no excuse. The traumatic experience of the family and his children cannot be underpinned. Recently two young men children of two brothers retained me on behalf of their fathers. Both of them were in their late twenties. Their fathers are alleged to have committed the offence before they were born.

A young mother with three small daughters met me on behalf of her husband who had been convicted for an offence said to have been committed by him when he was a teenager. She had been aware of the case. The lawyer defending her husband had assured her of an acquittal and wanted her to confidently proceed with the marriage. Today, their four-year-old youngest daughter is constantly sick and is unable to come to terms with absence of the father.

My good friend Dr. Diyanath Samarasinghe who once delivered the Medico-Legal Oration said that, delays in the criminal justice system rob many young children of their childhood. Young school going children suddenly find their fathers missing from home. They do not know what happened to him. They are not told about the pending case as the offence has been committed many years before they were born. The father is suddenly sentenced to death or sent to prison and the children are told that the father has gone abroad. One mother told me that she buys a gift and gives it to her young school going daughter pretending that father had sent the gift to her for her birthday! These are just a few of the large number of cases I have come across. The State should be sensitive to this huge social problem and take stock of it as early as possible with a view to expediting the criminal justice system.

Lives of several persons are destroyed simply because there has been an inordinate delay in the system. It affects not only the family of the individual but also others all those who are connected to them. It is doubtful whether there is any other country where a person is sentenced after almost two decades without taking into consideration the impact on the family of the individual. Some time ago I was appointed by the Ministry of Justice to do a study on sentencing policy. We made a report and submitted it to the authorities. I have not heard of it since then. I strongly suggest that the authorities pay attention to the underlying sociological problem of delays in the criminal justice system and at least take steps to compensate them.

The writer is a former Attorney General of Sri Lanka